The Department of Media Arts is a blend of traditional artistic disciplines amplified by incorporating the technological advances of the contemporary world. As a Media Artist, you will use emerging skill sets to thrive in the cinematic and interactive arts industries of today and communicate your vision with impact, engage audiences, and stand out amongst the crowded multimedia landscape. 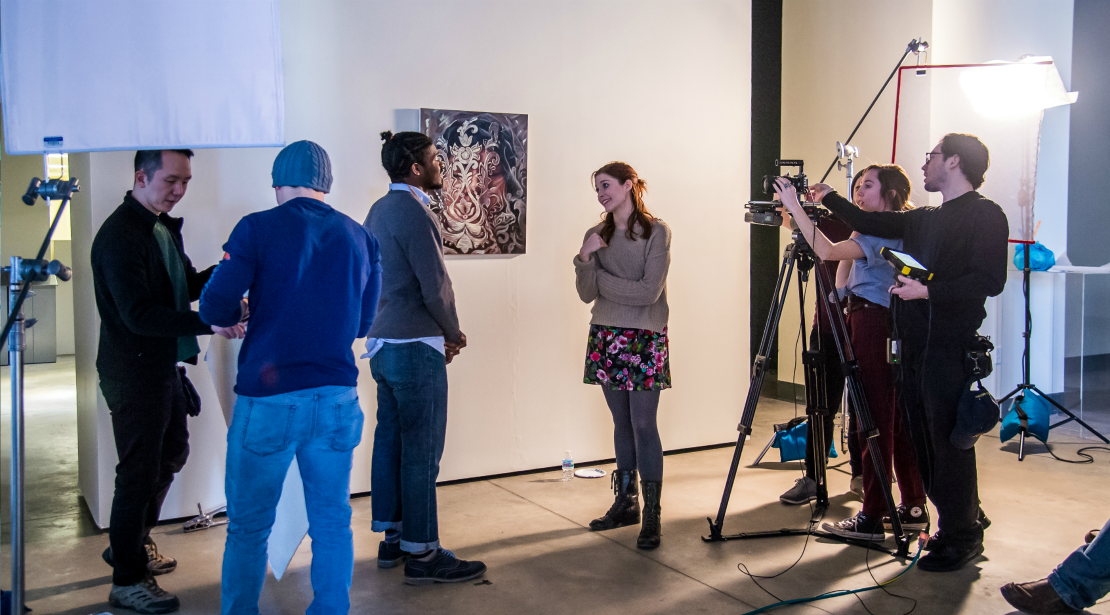 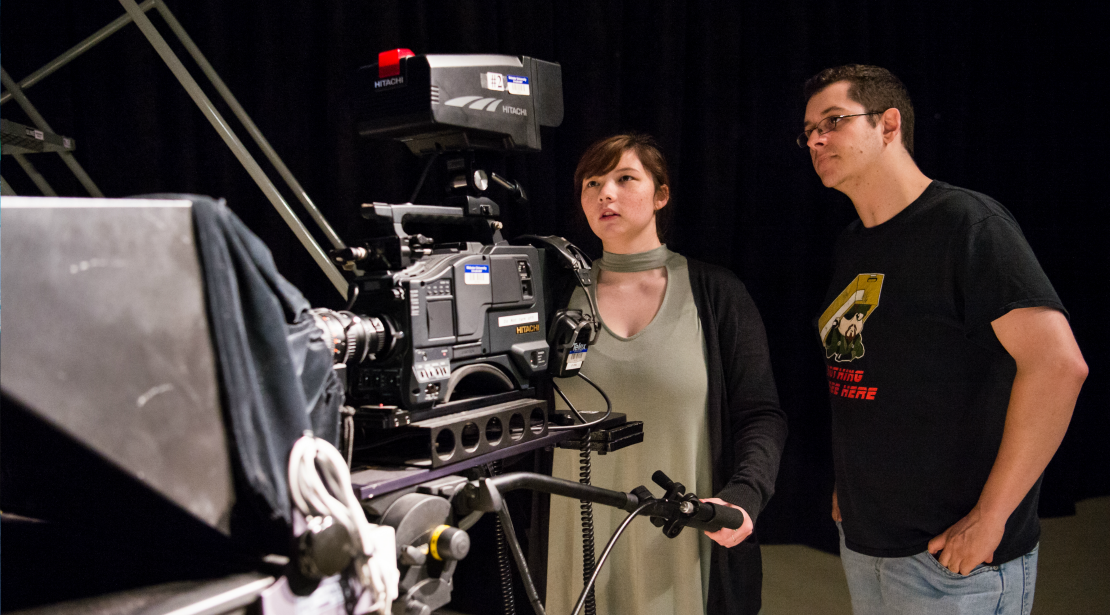 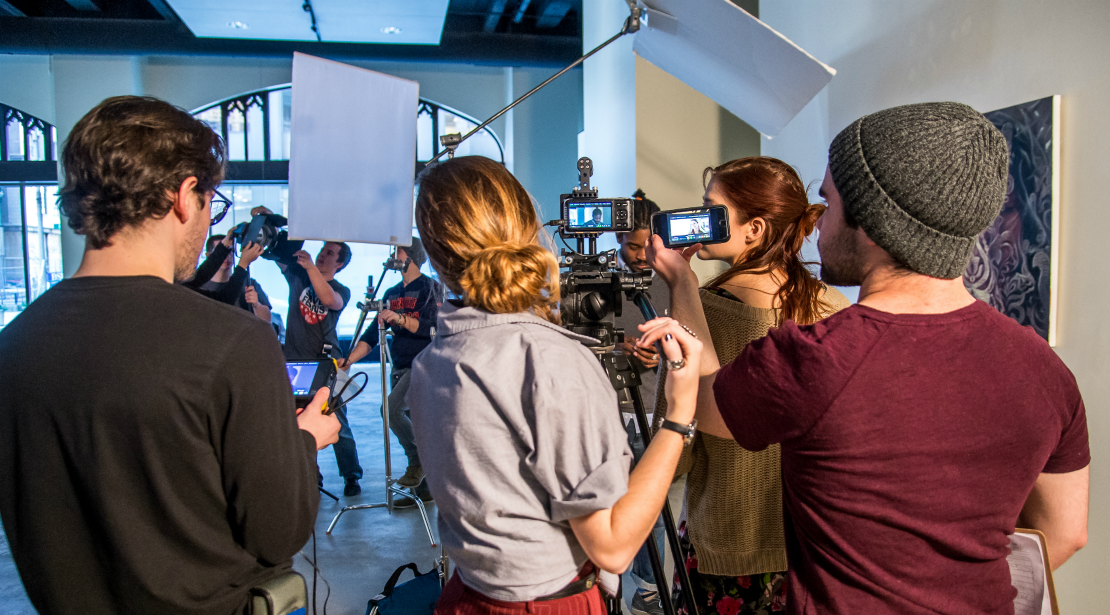 16th in the Midwest

Webster University continues to be highly ranked on the U.S. News & World Report’s Best Colleges report, now listed as 16th in Midwest Regional Universities and included in four best-of categories. This year, the University's score rose to its highest level since the ranking system was established.

The west wing of Sverdrup will be rebuilt as a state-of-the-art media production and communication education facility, providing our students the most up-to-date and unique technology in the entire region.

Our unique internship program gives you access to studios and production companies at the local, regional, and national level. Our Internship Director in the School of Communications ensures that all students who are interested in pursuing an internship are best prepared to “get the job.” The director of the internship program also ensures each internship has structure and definitive learning outcomes.

We have a full-time staff member in the School of Communications who is dedicated to finding and securing internships for our students. Each year, we have an Internship Expo on campus attended by several companies and organization looking for interns. These internships may be paid or unpaid depending on the student’s arrangement with the employer.

We strongly encourage our students to study at one of Webster’s international campuses. The tuition is the same, and because you will be studying at a Webster campus, you will not need to transfer any credits when you return. Also — if you are a full-time student in good standing and choose to study abroad for at least 8 weeks, the University will fund your plane ticket to and from any of Webster’s international campuses.Working closely with an advisor, many interactive digital media transfer students have been able to incorporate international experience during their two-year tenure at Webster.

You will have the opportunity for studying international documentary production and film studies at our campuses in Leiden, the Netherlands; Cha-am/Hua Hin, Thailand; Geneva, Switzerland; London, England; and Vienna, Austria.

Find out our latest events and activities.

Get to know the faculty and staff of Webster University's School of Communications.

The Festival is an event designed to promote student work. We want to allow students and the greater community to enjoy art in an all-encompassing virtual event. With independent films and animation, professional speakers, and local companies we will provide a day full of exploration and entertainment in the world of film. The three core outcomes of the festival are competitive success, inspiring creativity, and creating a strong community network.

On campus, student work often is display in the May Gallery. The gallery was established in 1988 and remains one of the few spaces in the St. Louis area dedicated to showing a wide range of photographic work. It hosts the Annual Juried Student Photography Exhibition, a competitive and respected event.

Webster University hosts the Webster Film Series, a nationally recognized, year-round film exhibition program. This year-round program prides itself as the most comprehensive alternative film series in the St. Louis region, Webster University is known for encouraging film artists to display their work within the community. The Webster Film Series offers a premiere film almost every weekend and frequently screens classic cinema on weeknights. Past visiting filmmakers include documentary filmmaker Ken Burns and writer/director John Waters.

Past visiting game designers include Connor Brown, senior-level designer for Last of Us Part 2 and God of War.

The Webster University School of Communications is home to a number of clubs, activities, and extracurricular opportunities to make and consume media. They can also be found online on Facebook, Instagram, LinkedIn, Twitter, and YouTube.

Connect with the School of Communications

For campus news and local stories, plus a graduation salute – the latest episode of the Webster Insider, by Broadcast...